Your Three Things from the Pandora Machine Today

Betty Ouyang, whose career has really taken off since she got the hell away from us moved to LA, is in another feature. This one is in Chinese language and is called A Girl Named Magic. She says this is her first Chinese language film but if you'll recall the minutia of detail in the movie Pandora Machine she did curse in Chinese just before being brutally murdered by an Austrian robot. Or wait, now I don't even know the plot of my own movie. Who killed her? That was Sikorski, right? 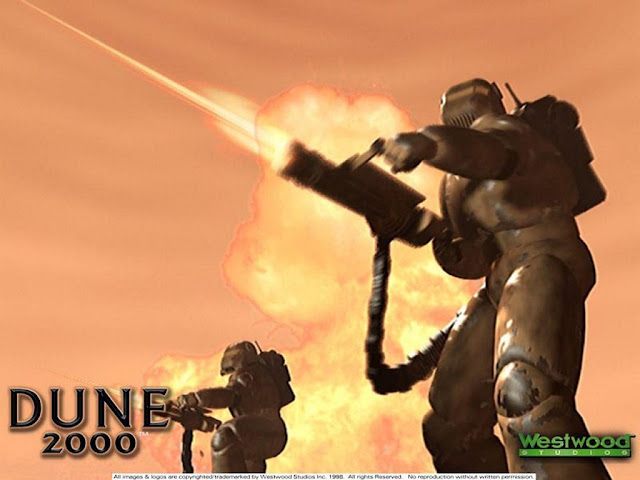 Gorgeous Machines is a retro groovy act. Good as film music too! Just go and groove out. Or, contact them about using the music in your film.