I kind of have this rule that interns aren't worth what you don't pay them. Of course, that's ironic coming from a producer who doesn't pay anyone anything. But we tend to get professionals who just like us. Or who like the free flow of hookers and cocaine from our office.
Wait. I'm getting a message from my co-producer. Uh. Uh-huh. 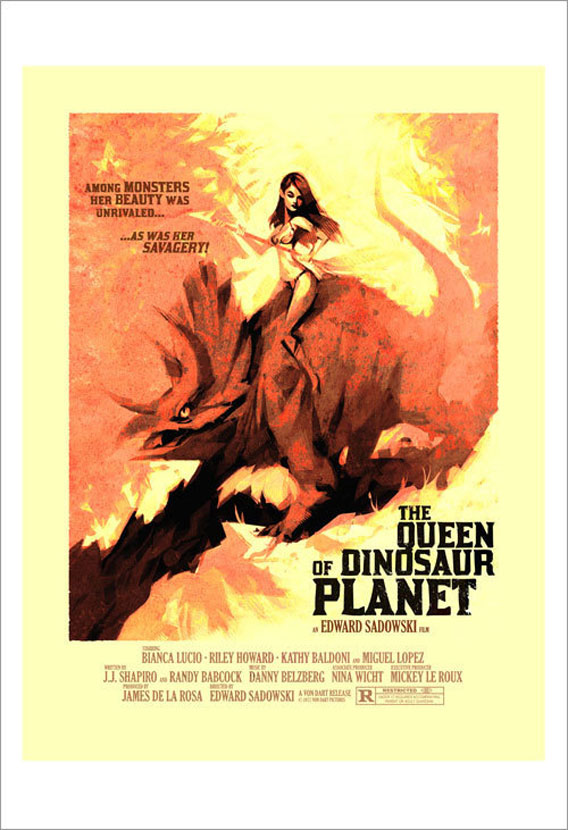 OK, unfortunately the hookers and blow have been all used up. Apparently the writers were here earlier today. Sorry about that, folks. You don't mind lighting this scene, do you? It'll look good on your reel...
Here's a funny fact. Interns are basically illegal.

I haven't finished the rewrites on Robot War. I must finish them this weekend so we can schedule the shoot. UPDATE: I finished my rewrites and David Frey made (again) smart suggestions which will change our heroine's motivation and also the action scene at the very end.
I've just learned that we need to deliver Earthkiller two weeks earlier than I'd expected. So I'm going to get on top of that.
The HD Hero camera is kind of cool. You can shoot underwater with it. My buddy Blair just got his. They're cheap too -- $269 or so. Sure, they only shoot 30 and 60p. And they only have one focal length and fstop. But they're also kind of awesome.
Here is an FAQ about Samplitude. You'll notice that like all us Samplitude users, the FAQ casually mentions that Samplitude is the best audio editing program. Like there's no argument about that. Because there isn't.

Email ThisBlogThis!Share to TwitterShare to FacebookShare to Pinterest
Labels: 1002, 1101, business

Hey, I never got any hookers or blow!!! I never even got Tom in a skirt and a baggy of flower.

The GoPro is pretty sweet. You really can mount one any where you can think of. I've been thinking of getting one for snorry cam effects, or to mount to prop guns for the first person shooter effect. They even make a LCD screen to mount on the back.

Now wait a minute. I remember that one day we had extra hookers and blow. I said "Hey, we should give these to David Frey."
I'm trying to remember now. I think it was Tom who said "Oh, that's no problem Drew, I'll be happy to bring the hookers and blow to David Frey. You just finish cleaning up while I do that."
Funny, that was the last I heard about it...