Beat Sheet Page count 90pp
Opening Image : 1 John rises from the dead
Theme Stated : 4
The Set Up: 1 to 8 John hunts Raut with Lydia the digital cat
The Catalyst: 10 John is saved by Morgan
Debate: 10 to 20 Morgan wants John to help them activate the global shield
Break into II: 20 John agrees to help them with the shield as it might help him kill Raut
B Story: 25 introduce the ensemble
Fun and Games: 16 to 45 fighting robots on the way to the repeater station
Midpoint: 45 John and Morgan get to the repeater only to find it abandoned
The Bad Guys Close In: 45 to 61 The main station has been destroyed, John and Morgan escape through the city
All is Lost : 61 John and Morgan hide from the arachnobots in an apartment
Dark Night of the Soul: 61 to 70 John tells Morgan the story of his wife 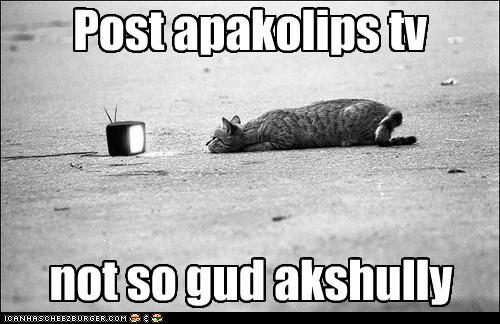