Hey remember when I proved my trashy taste when I wanted Cherie Priest's Bloodshot? Well I'll tell ya, I've been reading a lot of paranormal-gal-detective/thrillers and Bloodshot is by far the best.
Now, of course, I suppose the barre is pretty low, seeing as how those are all paranormal-gal-detective books and of course many of those books are written by people who, according to dimwit V. S. Naipal, have too many X-chromosomes.
Not to get too snotty about this, V. S., but you know how people say "Faulkner and Jane Austin" in the same breath, and they never say "Naipal and Faulkner" or "Naipal and Jane Austin" in the same breath? There's a reason for that. It's because you're simply not as culturally important as Jane Austin. And she's [gasp] a girl! 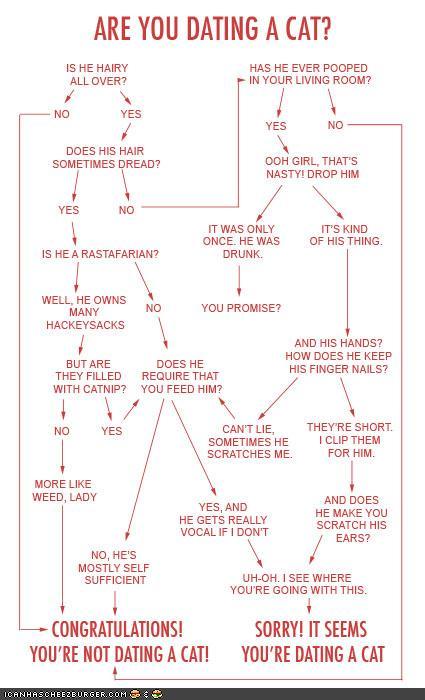 Naipaul’s misogyny aside, he made an interesting point which has been rather overlooked. “I read a piece of writing,” he said, “and within a paragraph or two I know whether it is by a woman or not.”

Yeah, V. S., you can totally tell in a double-blind study whether an author is male or female.
Take the test and see if you can tell if the author is XX or XY!
Does anyone remember when people used to argue whether The Story of O was written by a man or a woman? There were a lot of feminist lit people who insisted it had to have been written by a man.
Meh. Literary criticism back in the '80's was tiresome.
But hey, it's not just your feminovelist who has the problem with that pesky duplicate chromosome. O noes! It's also true of movie directors. That's right, you can tell right away when a movie is directed by a gynodirector or a testodirector. Haven't you noticed that with TV shows (where there are significantly more female directors than in the fairly narrow field of feature films) how the show just looks different or... or something when a woman directs it? I mean, you're watching your favorite TV show and you're all like "Hmm... something's off here... why did we just go to a wide shot? Shouldn't the camera be hand-held here?" Yep, female director. Happens all the time. Or... uh... not.
at 6/02/2011 06:57:00 PM

I don't wanna mess with you, but no shit, I took that test and got it 100%--it was clearly skewed. If it "sounded" masculine to me, I figured it was female to try to prove a point, and vice versa.

Maybe we need to go double-blind! ;-)