The Dangers of Predictions

Within five years there won't be a significant distinction between TV and broadband.

This was written during the recent Writer's strike. Marshall Herskovitz writes an interesting essay. It does seem to me that the inverse of most of his conclusions have come true, however. He looks at how government and corporate interests have poisoned the TV business:

Now
I'd say it was after 1995 when TV started actually getting good. The vast wasteland that was television from its inception through, oh I don't know -- how about when Buffy the Vampire premiered? -- all happened under "finsyn" rules. But afterwards, television programming has actually gotten relatively good.*
Most of that programming has been on HBO (or maybe AMC). But it sure has raised the bar on network programming too.
And perhaps FinSyn has been all but irrelevant as the increase in quality is a result of the fact that now the network' multivarious channels are all in competition with each other. I dunno. Nobody really does. 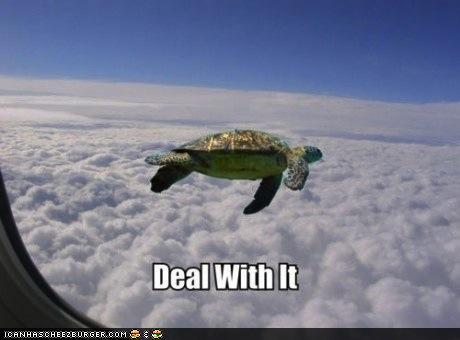 And it's not clear that there won't be a significant distinction between TV and broadband. Until more than Dr. Horrible can make money back from an Internet release nobody's making money with broadband. Arguably Netflix makes some money with broadband, but, er, we don't (and won't) really know for a while.


Companies are, however, making money in TV. The mysterious "Internet dollars" haven't materialized. Sure, there are some IPO's that happen with companies tangentially related to content producers but by definition those companies aren't making money (yet) which is why they had to have an IPO.
Here's an essay on the Kickstarter campaign for the serial "Divine". They raised $20K by people donating money through Kickstarter (I have zero idea what the tax consequence of this sort of "income" is.)

If that's not the essence of capitalism, I don't know what is.

Well, I'm afraid you don't know what is. What we have here as an economic model is the same as a church -- it's called "tithing". It doesn't even involve investors, just donors. Capitalism, in almost anybody's theory of what it is (Smith or Marx) doesn't involve donating. This is more like crowdsourced patronage. It worked for Tchaikovsky, it could work for you. But if you're gonna go ahead and work that way you may as well hit the gym and become a trophy wife.
OK.
Basically, business-wise, you have to look at two numbers: how much money you spend over how much money you take in. Now, with a church, you get to spend however much money people give you. With a business, you get to have spent some portion of the money you will get.
Now it's true that in the independent feature world there are a lot of movies made using the economic model of "get some rich guy to put a bunch of cash up-front that he'll never see again." Kickstarter has modified that model to "get a whole bunch of people to put a smaller amount of money that they'll never see again." Which is just like being at church. They pass the plate around, you put some money in (maybe you'll get a communion wafer out of it.)
As long as you get donations, you're on the top of the world. Just ask Jim and Tammy Faye Bakker.

Then
And not only is video-for-the-internet not viably financial, it's artistically a nightmare.
I'm a-gonna say it. Video for the iPhone sucks.

I am the biggest fan of Cory McAbee's American Astronaut. But I started watching Stingray Sam and I was thinking "something is wrong here". There's something off with the framing. And it's true. The framing is... bad. Which is odd coming from someone who made the brilliant American Astronaut. 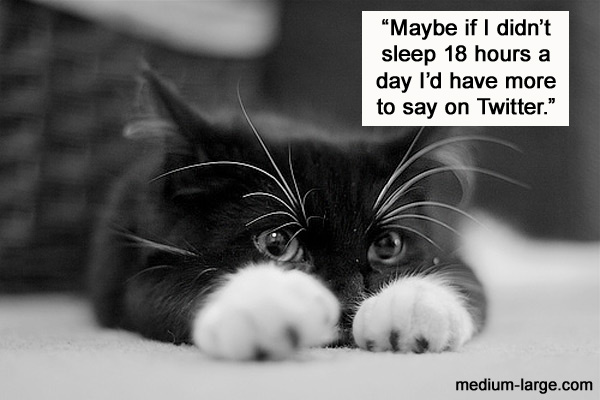 Now, I read somewhere, and I can't find where I read it, that the Stingray Sam "series" is yet another attempt to make the Internet Millions™ by "monetizing" a cross-platform media experience for the iPhone and the... oh criminy, I can't even talk like this.

Anyway, obviously somebody gave them some money but, after seeing how big a disaster American Astronaut was financially, decided that they couldn't do a theatrical release. So they gave Cory money (which he totally deserves for being so brilliant) with the caveat that they were going to do some sort of Interwebs "buzz" thing with it and make it available on every kind of player and viewer in the universe.
Which specifically precludes a good-looking aspect ratio.
The iPhone is so dang small you just can't have those black bars at the top and the bottom of the screen (Cheezuz -- it's 2011 and we're still talking about letterboxing?) so we have to frame it so that it looks right on an iPhone.

And it just doesn't. Which is sad. Because as imperfect as Stingray Sam is, it's still kinda neat and I will buy the whole thing on DVD.

So here I am, the head of the world's smallest movie studio, arguing that big companies be given more power and that we all-but-ignore "new media" except to release trailers and such.
At least, that's what we should do if any of us want to stay in the black. And if we want to make anything good.

*Be advised that correlation does not imply causation, it my simply be that Finsyn was and/or is irrelevant to good TV shows, if my argument is correct.
at 6/04/2011 10:16:00 PM