The Economist on bad Southern accents. Specifically they pick on True Blood which, let's face it, is a pretty easy target.
Accents are weird. One strange thing about them is that when one is very emotional one's "original accent" tends to come out -- even if that's an accent one has worked to avoid.
You know what I found interesting about Buffy the Vampire Slayer? I mean, one of the things I found interesting about Buffy? Anthony Head, who played the role of Giles, had a fairly upper-middle-class accent most of the time -- except when he got mad. Then his accent slipped to more of a working-class London accent. Apparently that is actually something like Mr. Head's original accent. In any case, it says something very specific about his character.
Even more impressive to me is James Marsters accent -- he goes from a lower-class accent to an upper - class accent when his character is angry. This is a kind of brilliant subtle indicator of the character Spike's pretending to be working class when really he's upper class -- just the opposite of Giles.
The Great British tend to be sensitive about how badly Americans do British accents. American Southerners tend to be sensitive about how everybody screws up their accents. And apparently Scots have, for whatever reason, a devil of a time doing Irish accents. I don't know nobody who gives a damn about a bad Brooklyn/Bronx/Joisey accent. 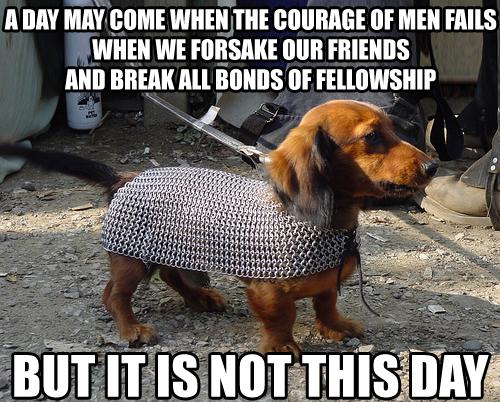 The deep, dark secret is that all these accents have infinite variations. So if you do an accent and you're consistent, you know that somebody somewhere actually has that accent. But the trick is you'll probably slide around and "give away" your own accent. Or just do silly things that the accent you're trying to mimic doesn't do. See True Blood for examples.
UPDATE: special bonus this map of American dialects.
at 7/25/2011 04:30:00 PM