So, I'm in Chicago. I just saw Alien Queen. Brilliant show. Fantastic idea, performed wonderfully well, the sound quality was abysmal. Which is ironic because there must have been a quarter of a million dollars in sound gear at the Metro, which was the venue. The venue is beautiful and the people nice. But the sound... I haven't heard sound this bad since the 80's. My guess is that the side fills were too loud and it was turning everything into mud but (shockingly) they didn't let me go in there and start turning parts of the sound system off in order to identify the problem.
Although you can never go wrong with pulling down some 250 and 500Hz in your life. 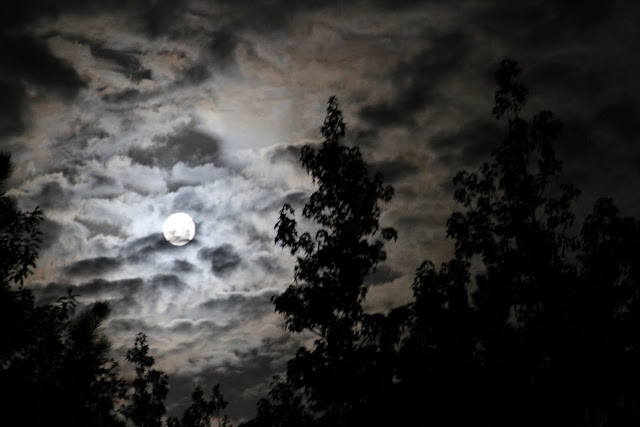 Did I mention how brilliant the show is? The music of Queen. The... I don't even know what from the first two Alien movies. There were a lot of aliens. And Newt was played by a beautiful puppetrix.

And how is the new John Carter of Mars going to be?