So, the New York Times reviewed Greenwich Village Follies. The review is kinda dumb. The reviewer, Anita Gates, is even a bit confused about who directed the show (which was Theatresource founder Andrew Frank, not the actor in the show, John Andrew Morrison, but I guess we Andrews are all alike.)
UPDATE: actually, John Andrew is credited with directing this version of Greenwich Village Follies so, oops, that was my mistake. 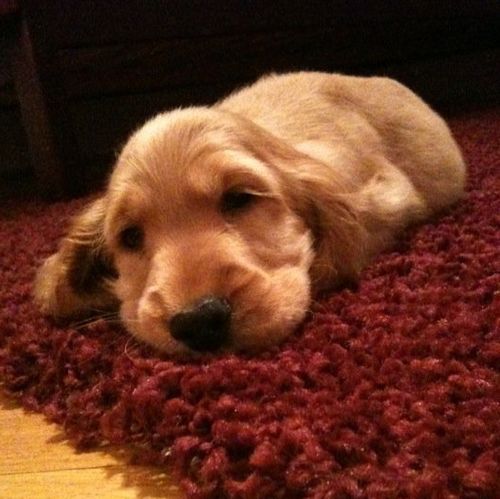 How can you say "the cast's... heart isn't really in it. Any of it." But "you can't say the players aren't enthusiastic?" Um. Hey, New York Times editors -- do you guys proofread any of this stuff for coherence?
The secret to this story is that the reviewer brought an 8-year-old girl with her. Now note that this is to a distinctly "R"-rated show. So that was... weird. And to think that it may have had an effect on the cast and audience of a little intimate 50-seat-space is... reasonable.
This puppy has complained at length about the level of power that the Times has over New York theater. So I won't bother to do it again.
at 7/03/2011 07:53:00 PM