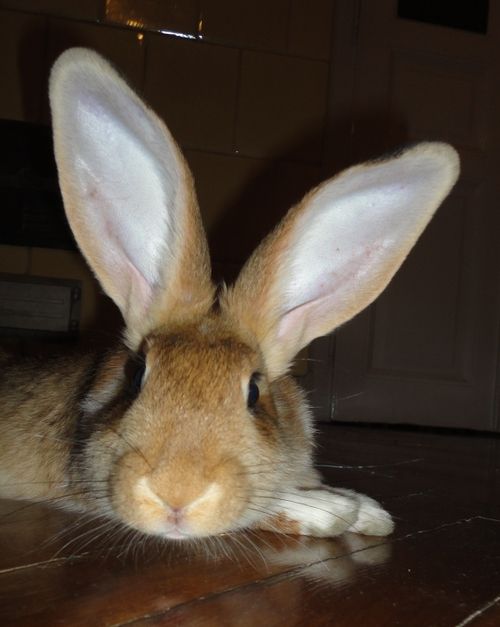 The first "open run" show at Theatresource is Greenwich Village Follies. (Here's a good review at Backstage.) One might wonder, after 11 years why has there only been one "open ended" show (which means a show that does not have a closing date, it could run forever or after a few months or a few years -- in theory)?
Back in 1995 or so, Ed McNamee and I were trying to figure out how to make an open-run show work in New York City. Egads, now that I'm thinking about it, it might have been much earlier than 1995. 1989? In any case...
The economics of it are very difficult. The primary problem is the cost of the theater space in New York is simply way too high. That's one of the problems with New York theater which we tried to solve with Theatresource. When you're spending thousands of dollars a week just for the space you're in, there's virtually no way to get your production into the black.
But the other big problem with the economics of low-budget theater production in New York is Actors Equity. Bizarrely, the union does not seem to actually understand off-off-Broadway theater. By and large their contracts for bottom-of-the-barrel theater simply cannot comprehend that a producer isn't
Indeed and furthermore I know actors (members of Actors Equity) who have gotten warnings from Actors Equity because they were producing their own shows.
Actors. Producing their own shows.
And I'm not talking about producing some big Disney show on Broadway, I'm talking about producing their own one-man show about Dickens or a festival of women's works. Right. Big money-makers there.
In any case, Equity hates running a show for more than a few weeks under a showcase code contract. Four weeks, in fact.
If the show is a musical review, however, that's a different story. Then the show can operate under the auspices of the American Guild of Variety Artists (because, you know, actors need yet one more damn union to join.) And AGVA has different rules.
Note that none of these are negotiated contracts.
Hmm... Now. I wonder. I am just sort of making this up as I go along but... if a producer were to not sign an Equity contract for a showcase I bet Equity's response would be to do nothing. Equity wouldn't try to get the Producer to negotiate an off-off-Broadway contract. And they certainly wouldn't try to organize the workers... er... "actors"... under their Union. For one thing, if you had a hostile union organizing of a theatrical show the first thing the Producer would do is to pull the stage manager out of the bargaining unit and there's no way that the NLRB would allow the SM to be in the same bargaining unit as the actors. Indeed, the SM is arguably "management" and therefore not a member of any bargaining unit. Hmm... I bet the Union would just up and quit organizing -- leaving the actors high and dry if that came to pass.
Anyway, you should see Follies.
at 7/01/2011 08:48:00 AM