Back in the olden days, when dinosaurs walked the earth and I was in my early 20's, I somewhat studied musical composition. Honestly, it's embarrassing how little I know (and how lousy my ear training is) considering that I once took that pretty seriously. Well, lazily. Yes, I guess I took it pretty lazily.

In any case, basically the first thing one does when learning composition, is to model the structure of your compositions against other pre-existing works. You aren't likely to just sit down and intuitively write a sonata allegro, you really need to study how (say) Bach did it and write a few his way first. Then when you really have the structure in your head, you go ahead and party with sonata allegros (or whatever) to your heart's content. 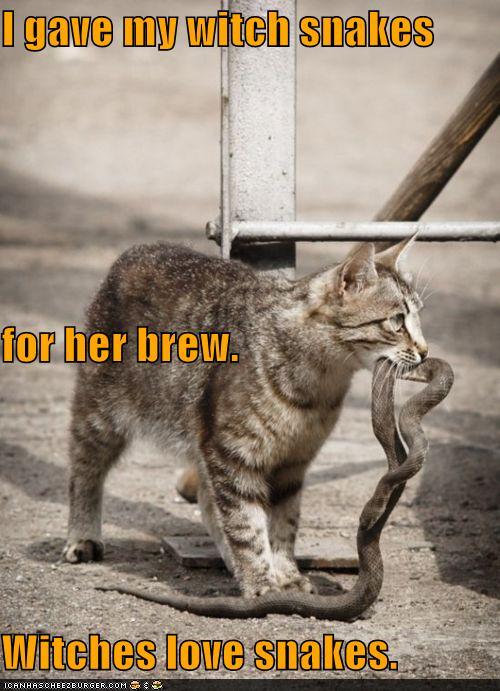 So I'm kinda trained to not be prejudiced 'gainst the idea of a hierarchically imposed screenplay structure models.
Like, for instance, the Blake Snyder Beat Sheet.

I suspect that for many people, applying a heavy-handed structural template to a screenplay seems oppressive. I suspect that's for at least one of a few reasons:


Me? I'm not one of those people. Tell me where to do the thing again. In a new key.

So, what are you doing?
I'm writing a screenplay based on Mad Max 2.
I thought you had already done that.
I started to but... it got derailed.
So what's this one then?
Teenage girl, crossbow, dragons.
So you're writing The Road Warrior but with a teenage girl and a crossbow instead of a supercharged V8?
Actually, the "vehicles" are dragons.
What are you doing? Crossing out the name "Max" and writing in "Teenage girl"?
Not exactly. But I'm going through (mostly) scene-by-scene and putting the new story elements in which do the same things in the scene.
So, you're using "equivalents" in the new screenplay?
Exactly. Instead of a Gyro Captain, our heroine encounters a witch.
What about Max's dog?
That is a hologram of a cat.
Of course.
And, of course, we have other differences too. Right now the teenage girl is looking for her lost brother.
That's a bit more "humane" than the Mad Max motivation.
I know. We're just using The Road Warrior as a structural model. Not really as a exact analog for all the story elements.
So how is the story similar to The Road Warrior?
There's a compound and its under siege. Our heroine gets them extra dragons to protect them.
Isn't that just cheating?
If you aren't cheating, you aren't trying hard enough.

+++++
Mohawkers, Skinheads, Smegma Crazies, Gayboy Berzerkers, the screenplay to Mad Max 2 is simply brilliant. Filled with typos and brilliantly choreographed action. What's even better is to see the stuff they took out or changed before filming.
at 7/12/2011 11:48:00 AM

that is a big water snake

Is the Max character still mad, though?!