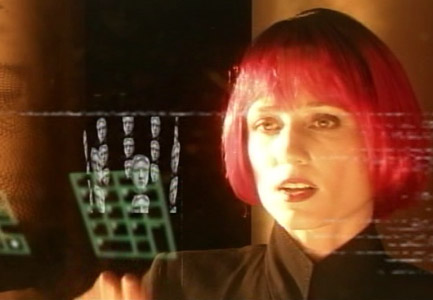 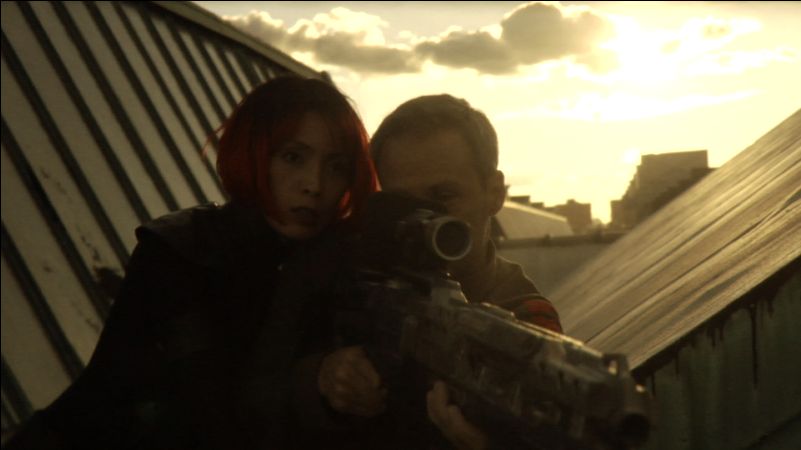 When used long-term, Crunch Mode slows development and creates more bugs when compared with 40-hour weeks.
More than a century of studies show that long-term useful worker output is maximized near a five-day, 40-hour workweek. Productivity drops immediately upon starting overtime and continues to drop until, at approximately eight 60-hour weeks, the total work done is the same as what would have been done in eight 40-hour weeks.
In the short term, working over 21 hours continuously is equivalent to being legally drunk. Longer periods of continuous work drastically reduce cognitive function and increase the chance of catastrophic error. In both the short- and long-term, reducing sleep hours as little as one hour nightly can result in a severe decrease in cognitive ability, sometimes without workers perceiving the decrease. 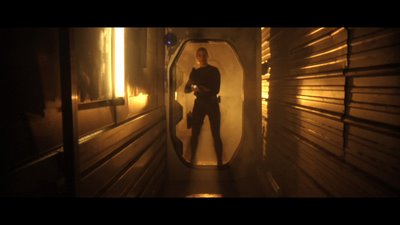