I find this ScriptShadow post to be almost the direct opposite of what I do as a producer.

"First off, producing is a lot of MEETINGS."

I never go to meetings. I do a lot of things. I create tons of paperwork for distributors saying that there are no restrictions on advertising or use or likenesses for trailers. But we don't have meetings. We don't even have production meetings for crying out loud. I guess I'll meet with actors -- those are 10-minute meetings to, well, meet them. Other than that, no meetings. 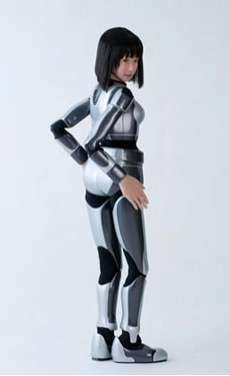 The other day a producer on one of our pictures asked if we should have a production meeting. Ha! There's nothing that a face-to-face meeting will give you that a simple email exchange can't.
So all that being said I do send a lot of emails.
+++++
I've been on the receiving end of (at the low end) snark to (at the high end) outright hostility toward the idea of me playing the role of the bad guy in our next movie. The idea of me acting is, apparently, at best a joke and at worst an affront to Mankind.
This, of course, makes casting the rest of the movie somewhat difficult.
++++
I'm half-tempted to re-hack the GH1 in order to make it shoot 24p again. I don't know yet.
at 9/28/2012 09:40:00 PM

Need To Boost Your ClickBank Traffic And Commissions?