There's a thing I read somewhere once where someone was saying that students tended to divide into two groups: those who, when they didn't do well on a test, said "I guess I'm no good at that" and those who said "I guess I have to try harder."
I get the impression that some people look at a skill others have and, because whatever it is they're doing looks easy, decide that one does not have to concentrate or focus in order to do the thing well.
+++++
Back in the olden days I worked for Rutgers TV (as a freelancer). The in-house crew at Rutgers was seriously the best crew I'd ever worked with. Each one of the guys there was a quadruple threat of a very high order. And on bigger shows when they all divided up into what each of their strong suits was? Holy cats. Get out of the way.
On show days the crew looked very relaxed. In fact one might argue they looked lazy and unfocused and if you'd walked onto the stage and saw them you'd have to think "Making TV is easy".
It isn't.
They just put the work in all week for a Friday shoot so they knew what they were doing by the time shoot day rolled around. Then they could approach the shoot in a relaxed manner.
And some new people would look and see everyone lying around like deviants and think "Oh, there's no pressure here I don't need to actually be ready to do a show."
And they'd be ever so wrong.
+++++
I get the feeling that people d'un certain âge frequently look at young people who do fancy-pants things on computers (like send attachments as emails) and think "I'm no good at that" without taking into consideration the amount of effort by those young people that went into learning those things. 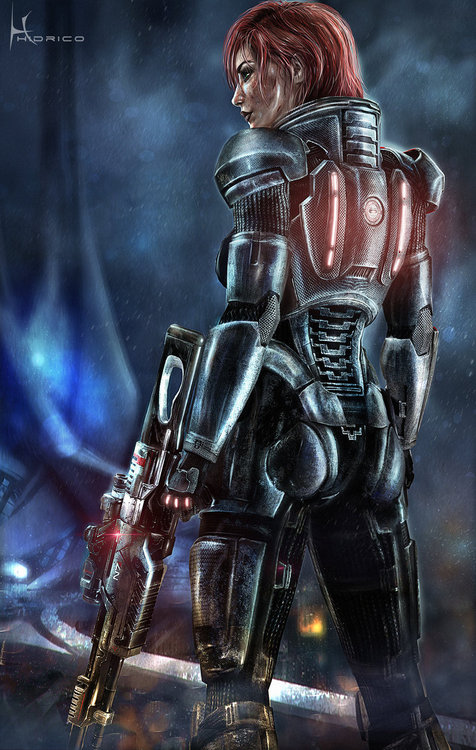 Now, it could be that I'm just a crank. But I think that when senior citizens get frustrated with learning computers it's the fact that most people after they've reached (say) middle age simply do not every fundamentally learn new things. So they aren't used to it. And yeah, some skills are easier to pick up when you're 12 years old, but that applies more to the skill of learning French and not the sort of skill where you know that you have multiple open tabs on a browser.
You know you have multiple tabs open on your browser, don't you?
I feel much better with this analysis because it's much better to lay blame on someone else for their inability to learn rather than my own ability to teach.
at 11/27/2012 10:01:00 PM