More Thinking Out Loud About Drums

It occurs to me, in my own little way, that there's a very amusing notion about recording drums with just a couple microphones. Like maybe four microphones -- two overhead and two in the room. Yes, no separate mic for the kick. And during the course of a song one could fade back and forth between the overheads and the room mics just to create and dynamic change of the acoustical space.
I mean, it's a matter of having a drum kit that sounds great, in a room that sounds great, played by a great drummer, right? Once you have all those things together all you have to do is put a couple mics in front (or above) and record away.
One thing I'd like to do is get away from Neve preamps on drums. I know, I'm a huge fan of Neve. But for drums... my feeling is that they're just too big and pilloughy. I think something with a bit more snap to them like say API preamps might be more like what the doctor ordered. 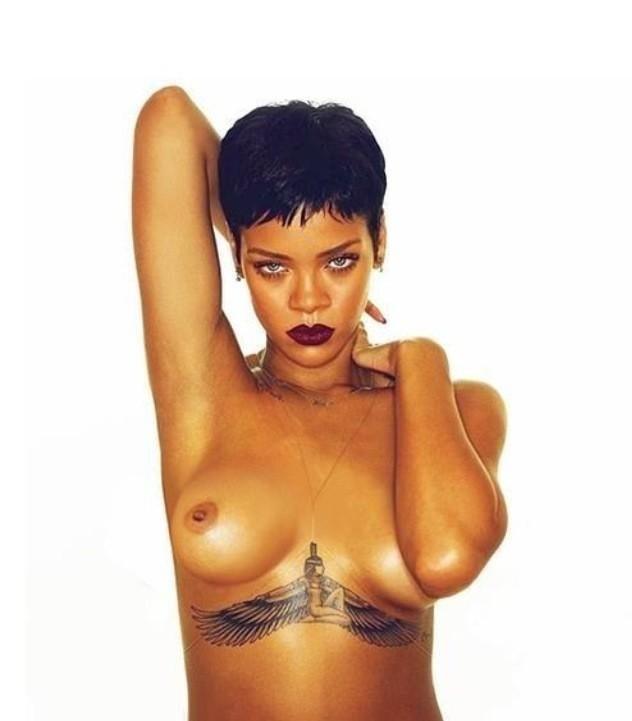 Maybe close overheads with API's and distant mics with something thicker and tube-ish? There is merit to that.
Making the room mics responsible for the sound of the kick would mean you'd have to have a whole lot of faith in the sound of your kick. I'm thinking that it might be worthwhile to spend all of one's time tuning the drums and not the microphones.
Sigh. Now I wish I'd never sold my API's. Well, the Neves I got to replace them are more useful to me in everyday life though.
And, as I'd already determined, it's easier to go somewhere else to record drums anyway.
at 11/24/2012 12:33:00 PM