That's from some spam I just got. I don't know whether it's an album or a song. Probably both.
A plastic kit for a Logan's Run DS gun.
What do you call words that only have a negative? Widow words? Like a counter-example is "ruth" because you can melt with ruth, but anymore we just use the word "ruthless" and not "ruth". Anyway, apparently "combobulated" has apparently become slang. 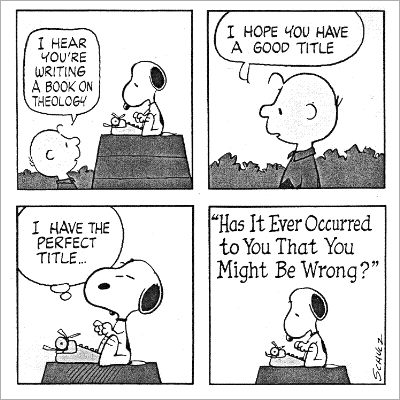 You are low on pictures of me. Me me me. Whose blog is this? Me. Mine. Moi.
Although really that isn't the greatest picture of me. Certainly not for Facebook.
Hey, you know what's happening right now? The American Film Market.