There's a band out of Stanford, teachers actually, called Glass Wave. They put out one CD. They do a very groovy thing. They sound like an older-fashioned early prog rock act. One difference is that they have a female vocalist, Christy Wampole. Yeah, they kind of do an It's a Beautiful Day thing.
This is a podcast with the guitar player of Glass Wave, talking about Gentle Giant.

Glass Wave is basically the West Coast version of Tyrannosaurus Mouse. But with a better guitar player and singer. 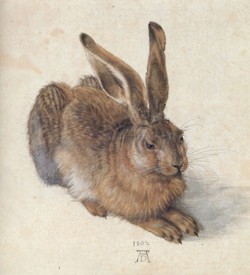 I love Wampole's sound. What's funny about this record is that although it feels like '68-'72 somewhere I can't actually come up with an analogous singer. Not Savage Rose, or Renaissance. She does an interesting thing where she sounds very close (miked) but kicks in her vibrato late in held notes. Hmm... I guess if there were one artist she sounds the most like it would be Donovan.

The guitar sounds are old-fashioned-ish and sound fantastic.

It's okay if I have a crush on the singer, right?*

*True story: Tommy Rowen put that op-ed up on Facebook before I'd even heard of Glass Wave.