The Machine is Back

First of all, I thought it was very important that you have a picture of me with a fake mustache. None of the men in my family are capable of growing any sort of facial hair that doesn't look like a 13-year-old who just came back from Summer vacation and is "looking forward" to the 9th grade (according to his parents.)
I went for the Selleck. 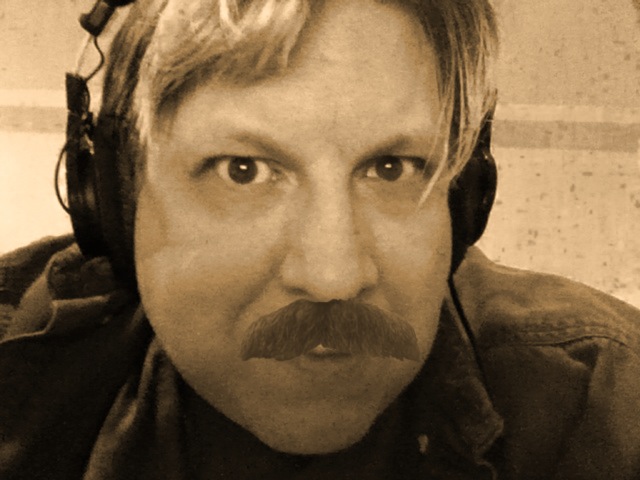 I got no work done this week. Really, I'm behind schedule exactly one week. I haven't even transcoded the footage we shot on Saturday.
I've been hibernating during the storm. A few hours ago the power came back on in the Pandora Machine. And some relatively squirrelistic subway service goes Downtown. So I came to visit my office. Everything's fine here. I can't get back to my own apartment because the PATH is down and my apartment has no electric (according to my landlord).
What do I need to be doing?


You see what this is? This is a hard drive. It is the only copy of the unedited footage of Solar Vengeance which works.
You see where this is? I left it on the floor. In a studio in the sub-sub basement in a Zone B evacuation area in New York City during hurricane Sandy.
This just shows you how much faith I have in the infrastructure. 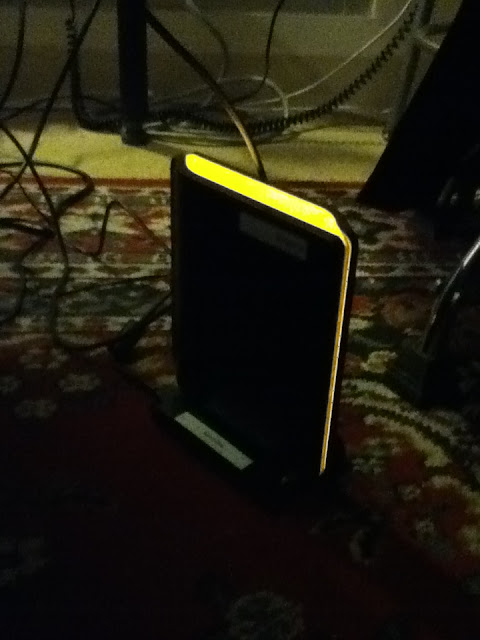