We have 7 days until the beginning of principal photography on Angry Planet. 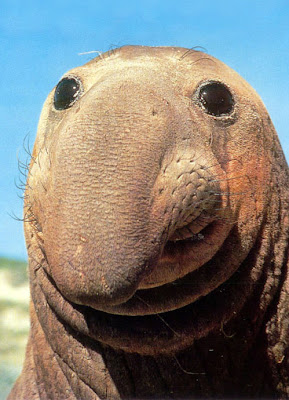 If you want to know who are the people these malware and spyware companies victimize by confusing people and having them click on the wrong things, it's my parents. For someone who was familiar with (if not brought up with) computers like me, it seems kind of appalling that they would be fooled by mis-typing the URL and getting "mapqest.com" instead of "mapquest.com" and thinking that mapquest changed its interface. But then again, convincing people that the address bar is not the search bar can be a herculean task unto itself.

Yesterday Maduka and I worked out the basics of the first "meeting" between Athena and the Marshals (which is not the name of a mid-80's cover band.)

We're still missing a Cub, a Stone, and a Migs. We're waiting on people (ahem) to make decisions. Or even, in some cases, to call me back.

We shoot in 7 days. Did I mention that?

And now I'm seriously considering editing entirely on PC's. We need to final in AfterEffects 7 Pro (or higher) and it's easier to get from Premiere to AE than to get from Final Cut to AE.