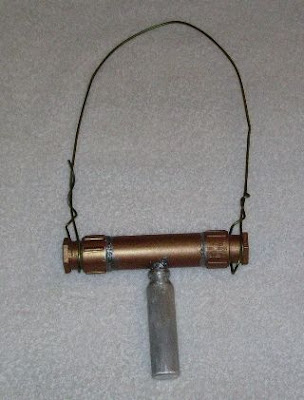 I'm seriously considering doing all our editing and "final-ing" on PC's. The main factor is that we can move quickly between Adobe Premiere and Adobe After Effects simply by copying and pasting.

We've figured that we pretty much have to final in After Effects because of our new bible. We seem to be mostly using Blender 3d (as our 3d application) on PC's.

So, to avoid using (and buying) Automatic Duck, we'll just use Premiere on a PC for basic editing.

The other issue I have with Final Cut is that to edit .mxf files we have to use a fairly advanced version -- 5.5.1 or higher (I think). And not just any Mac can run that -- certainly not my Mac Mini or the old Mac laptop we seem to now have in our edit suite (it's a long story, it involves light sabers and babies and voiceover demos). With Premiere we can edit (albeit with possible slow results) on virtually any reasonably modern machine. 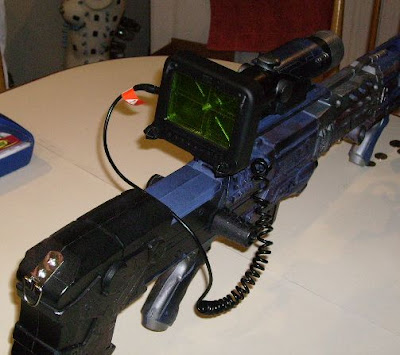 Also, you realize that it's nigh on impossible for us to originally import the P2 cards onto a Mac. Well, we can do it (using that old laptop we now seem to have) but we can't view it on that laptop at all (and Panasonic, in their infinite wisdom, has made it so the software for viewing P2 files is free on a PC.)

So unless we have an editor who's going to work from home and only has a Mac, I figure why not just go PC? I've certainly edited an entire feature on Premiere before -- and that was LONG before the process was stabilized.

Is there a catch? Yes -- we need a program called Raylight in order to create .avi files from the original .mxf files. The most recent versions of Final Cut can import .mxf files all by itself -- but we won't be able to export them to After Effects, so we'd have to get Raylight for the Mac and make .mov files to use in FCP and AE anyway (if we were insisting on editing on Macs). Feh. I wish all this stuff would just freakin' work.
Does anyone have any opinion on this? Or have I found myself in the lonely position of the cutting edge on this technology?

Brian, who needs a web page so his name will appear in blue on my blog, has made us rebreathers and another gun with a sighting device. We're gonna shoot a buncha people getting dead this weekend. I'm really happy with these props, they're going to look so nice on camera.
at 8/26/2007 11:45:00 AM

I wrote this crappy sci-fi movie for HBO that was released as VIRTUAL COMBAT and the prop guys weren't motivated, and much of the stuff looks like junk - or they just didn't make it. One of the things *I* came up with was the Pippin Pocket Computer - heck, they call it an iPhone now, and I modeled it on a Cassio pocket TV. The prop guys bought the *larger* Cassio TV (saved $100 each) and the thing looks like an 80s cell phone.

This is cool stuff!

I'm really liking our weapons too. Brian, of the no webpage, is doing a fantastic job with them.
Luckily we have some good actors to hold these guns! ;-)