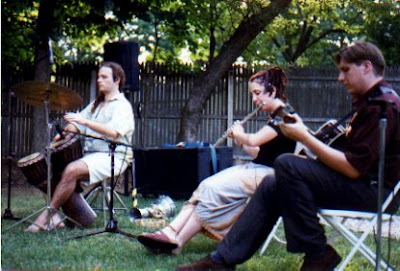 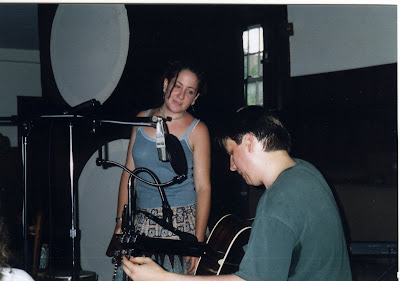 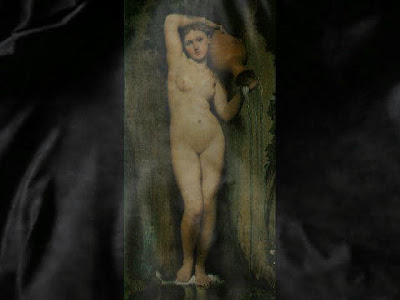 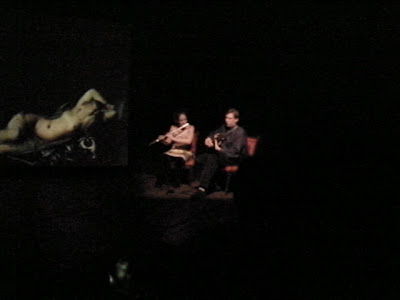 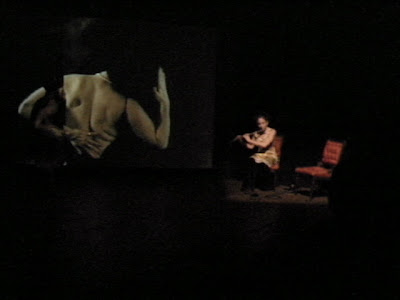 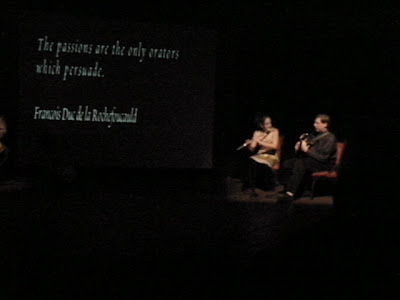 Prepare to be shocked by obscenity...

...Horrified by the incitement to violence....

...Revolted by the promotions of hate...

These were the images which they claimed "violated" their Terms of Service.

Perhaps they violated their unbelievable levels of ignorance, but their TOS? I don't think so.

They took down my entire folder of "Prague Spring Images" which are pictures of my band Prague Spring. If I haven't fixed the side bar of this blog you'll see a missing folder of stills there.

An ambient acoustic group for the love of Pete.

What stupid and petty employee of Google decided these had to come down? I mean really.

Someone was offended by the paintings? By the dude with the djembe?

I know, it's the girl on the red chair with the flute.

What kind of idiot would insist these be taken down?

You know, this really illustrates the danger of stupidity and ignorance in power. Censorship, in and of itself, is evil. Because it will be used for stupid evil purposes.

The paintings, including the odalisque at stage right, are by the great 19th century French painter Ingres.

Everybody run for the hills! Anarchy is coming! 19th - century French masterworks are corrupting your children's minds!

The dancer (whose back you can see on the projection) is Melissa Riker. The people playing instruments are Kevin Keating (drums), Sky Grealis (flute), and me, Andrew Bellware, on acoustic guitar.

I, of course, own the photographs and I created the video projection.

Taking these down is just a spectacular level of censorship and idiocy. What kind of jerktard complained about the images in the first place?

Well, to the ignorant knuckle-draggers in charge of abuse of the Picasa TOS: I fully intend to "continue to violate these Program Policies" as you put so nicely in your email to me. So if these images violate your stupid interpretation of your policies you just better suspend my account.

Just to prove it, by putting these images back on Google, I'm putting them on Picasa too.

Google offers a lot of stuff for free (well, you have to look at their ads, but the stuff doesn't cost anything out of pocket). At the end of the day, I guess you get what you pay for.