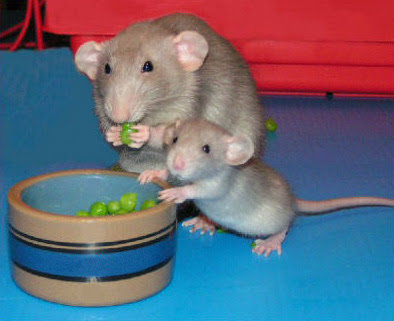 I had the opportunity to write the following email to a composer today:

"I just want to be clear that when I say zero budget what I mean is $0. ;-) There's no money for musicians, recording, licensing fees, nuthin'. Typically what we've done is licensed the work in perpetuity, thoughout the universe, for that particular film, but the composer retains all rights to use and reuse his work, including soundtrack (in other words the Producer is specifically not allowed to release a soundtrack without re-negotiating with Composer), no work is considered "made for hire" but rather is fully owned by Composer, etc.

On the "upside" if the movie should make more than $120,000 (one hundred twenty thousand dollars) after the sales reps have taken their cut, we start divvying up the receipts with the composer(s) getting 1.5 percent. (The movie isn't likely to cross that $120K line however -- our latest estimates are that overseas will gross about $94K from which the sales reps will take about 35% and we'd have to make up the rest entirely from our domestic sale which could theoretically be $75K but will more likely be $10K.)

We shot the picture for about $12K with a total cash budget of $20K including all deliverables. I have a mixing/editing/post-production suite which I share with a couple partners where we do most all of our post work. There will be a 5.1 mix for North American home video.

So if you're interested (but believe me, I can understand if you just can't do $0 -- zero dollars) I'd be more than happy to ftp some footage and such for you. Even if you're interested only in doing a part of the picture, or using some pre-existing cues you have, we could work something out.

What other things are interesting? A "vid-cast" series called Venus Rising. This is shot in Forked River, which is about an hour south of me in New Jersey. You can look at the teaser opening here: http://link.brightcove.com/services/link/bcpid1348279681/bctid1348242209

Look at the set gallery.

You can tell I'm rendering heavily today -- 600 frames of robot. Gives me plenty o'time to blog and such.

Oh, and a confirmation that the DVD market for genre independents right now is about $100K for overseas. And, er, that could go down. Oof. My answer? Keep making better and better movies cheaper.

And more post-Apocalypse in Doomsday.