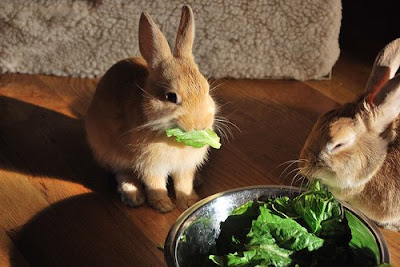 Mozy.com says they will backup any amount of data to their servers (from one computer) for $4.95/month. I have a lot of data which could use some off-site storage. For $60/year (which is a lot less than the amount I spend in hard drives per year) I can have infinite data backup? I told 'em I had terrabytes of data to back up and they said that was fine. So we'll try it.

Let me know how this works. If it cheaper than buying a gazillion hard-drives a year, i'm there.

Oh that's right. You can set up a free 2GB account. For documents that's perfect. And automatic.

I think it might save one from having to buy a second set of drives as backup. But hey, if you want to put old client's stuff up on Mozy, and not actually have a physical copy yourself, that might be fine too. You gotta just hope Mozy never goes out of business. ;-)