To Fest To Film 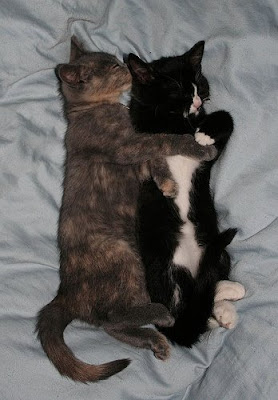 Early deadline for both Tribeca and SXSW is the 14th of November. We're thinking about submitting Solar Vengeance to both of them. On the outside chance that we could get into one or the other of those festivals it might help us with North American distribution, which we do not yet have for that picture.
In the meantime, we're up to page 56 in the script of the Alien Uprising edit.
I'm happy with the edit. We've come to that scene in the movie where the action slows down and we have a bit of a love story interaction between two characters. This scene is in the middle of most movies. From experience I know that scene could go very badly. But Josh James wrote it so well that the actors had a great time with it and I even feel like I was able to do a workman like job on it camera-wise and blocking-wise.
And Tom Rowen is working on an android-bounty-hunter has to rescue a Yakuza Boss' daughter from space pirates script. 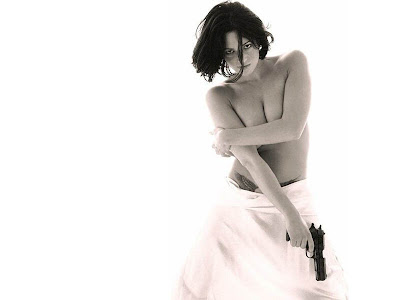 Email ThisBlogThis!Share to TwitterShare to FacebookShare to Pinterest
Labels: 0701, 0802

"...android-bounty-hunter has to rescue a Yakuza Boss' daughter from space pirates..."

I wish somebody was writing that script for me!

I aspire to be a workman-like director!