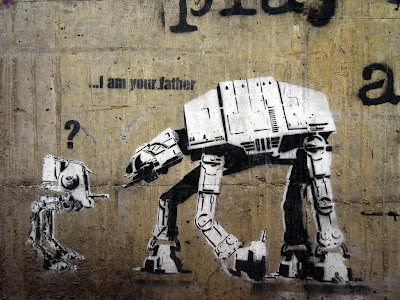 So, Grand Theft Auto IV did not come out yesterday on the PC. I was told at Best Buy that it would be available on the 3rd of December. I guess that means I'll get more work done between now and the 3rd of December than I would have otherwise.

I guess that's the good news.

I need not only a new President but more urgently I need a new Treasury Secretary. This credit crisis is making me go broke.

It turns out that I'm being directly affected by the stupid economic climate. One of our buyers has signed contracts worth $16,000 for a couple of our movies, but isn't paying to have them delivered because of (apparently) the credit crisis making things so hard on them. Now it's true that I'm inferring what their problem(s) is/are but that seems to be the issue. We don't have another buyer in that particular market who's chomping at the bit to give us money so we're kinda stuck just waiting (it's not like they really "owe" us this money because they haven't taken delivery). And of course we don't actually get all the $16K ourselves, we only get about $10K and it gets divided up between a number of parties but.... I could really use the money right now. Who couldn't?

From the Queen of Mars: We can do whatever we want, the question is: when do we stop?"

Maybe all of us low-budget filmmakers should ask the government for a bailout.