Grammar has never been my strong point. I just can't figure out what a split infinitive is. In fact, the reason I took Chinese in high school was because my guidance counselor blithely told me that "Chinese has no grammar!"* 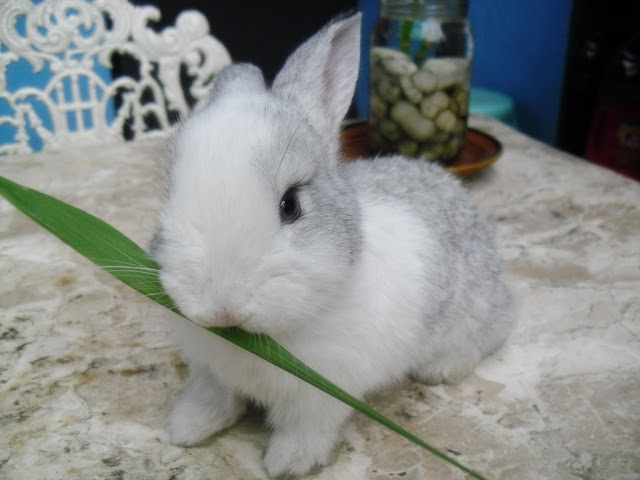 You know what's cool? The Internet. It has tools to calculate triangles, and probably all the other things I've forgotten from high school.

So Chase bank has decided to charge businesses $18/month to have checking accounts with them. And I have three accounts. That's $54/month. $648/year. That's bite/me.
I'm at another bank across the street opening up a new account so I can pull out of Chase (which I'll admit, Chase was very convenient, especially with that new thing that lets you make deposits at ATM's that scan checks). And, no kidding, while I was opening up an account, two other people came in to open accounts who were moving from Chase.

Join a CREDIT UNION! Don't give your money to banks. Banks are so like yesterday.

I hear ya on the credit union thing. I do have an account with Amalgamated (America's Labor Bank). And I came very close to using them for my business checking but they're not a world of making that kind of thing easy. It's too bad that Chase is very convienent. And that check - scanning feature at their ATM's is a bit awesome. But for $650/year I'll go across the street.