Today we had our screening for Day 2. You know this picture is going to end up being called "Battle: New York, Day 2" right?

Screenings can be harrowing for me. There's always some dang thing which goes wrong. Today the sync in act 5 on the screener DVD went out. Yeah, it's all part of our screener DVD curse.

Other than that, though, it was enlightening to see the picture with an audience. One thing I've always felt about this movie is that the performances are strong. Like S T R O N G. And it's a good little script, which helps. 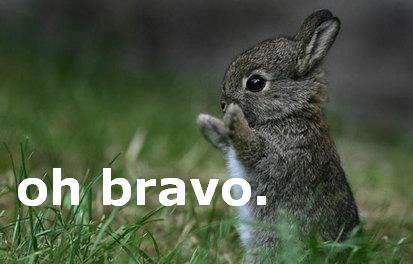 We probably got a few more laughs just because the actors delivering those lines were actually in the audience. But people kept with the story. And almost everyone dies. Oops. I didn't mean to give that part away.
at 3/20/2011 09:48:00 PM