According to this article, an episode of Burn Notice costs about $2million to produce. That's for between 4 million and 6 million viewers. That's fifty cents a head. Well, up to fifty cents. 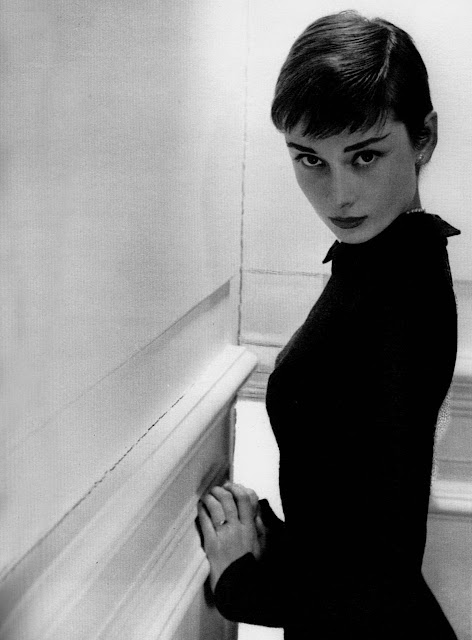 Looks like Leverage gets high 3 millions of viewers in the US. And according to the most infallible of sources (posts on messageboards):

Doctor Who has a budget of about £1M per episode (which translates to about $1.7M). That's not much lower than American TV - I know Firefly had a budget in that region, and John Rogers referred to Leverage (which, I'll grant, has less FX than Doctor Who, but OTOH they have five regulars instead of two) as having a "bog-standard" $2M per episode budget.

So when budgeting air time, what do the Networks think their air-time costs? Or do they even think of it that way? I suppose if you could guarantee 6 million people watching your show, you get to spend two million dollars per episode.

But it gets weirder. Battlestar had a decent run and its ratings were lower than Firefly's. So the decision-making isn't that straightforward. We intend to learn it.
at 3/18/2011 11:58:00 PM

I think the budgeting for a show, and the choice to keep it on the air has more to do with the demographic it pulls in and if it keeps people tuned into the station through the commercials.