So. iDrive is $15/month for 500GB. You can backup multiple computers (but not both PC's and Mac's on the same account). And it doesn't automatically delete data after a set period of time. Right now I have two iDrive accounts (one for PC and one for Mac). 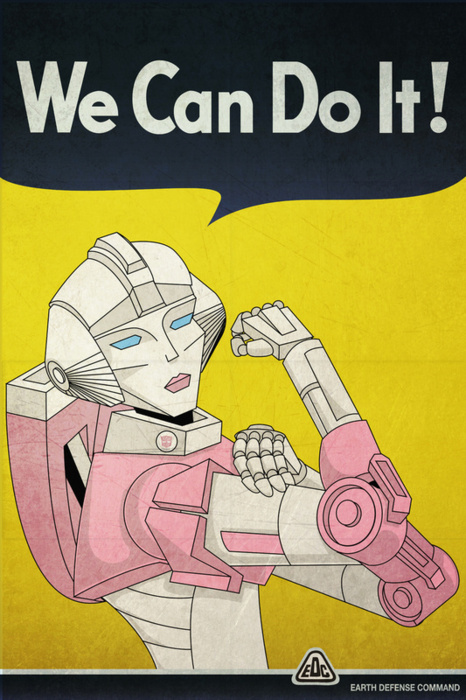 The only thing I don't like so much about iDrive is how the interface sometimes "forgets" which folders you want to back up. It seems that the server holds onto the files online, but that you just have to re-click the checkbox next to the folders you want backed up every so often. At least on the Mac interface.
Sugarsync is $15/month for 100GB. But the interface is a tad more clear. Its purpose is different too -- it's great at syncing files and folders across multiple computers (and platforms.) So I use the free version to essentially backup my documents.
And that's how it is.
at 1/27/2012 08:37:00 PM

Where did you find that poster of RC from the 80's Transformers?

I don't even know where I found it. The Internet. Somewhere...