There are two ships:


The Venom docks with that cargo bay (it has a universal docking lock in order to make a tight seal.)
Here are some pretty pictures: 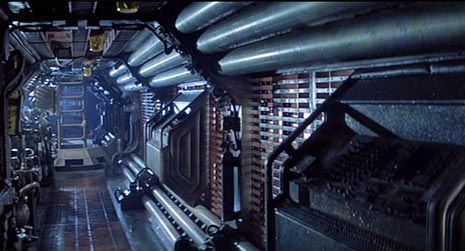 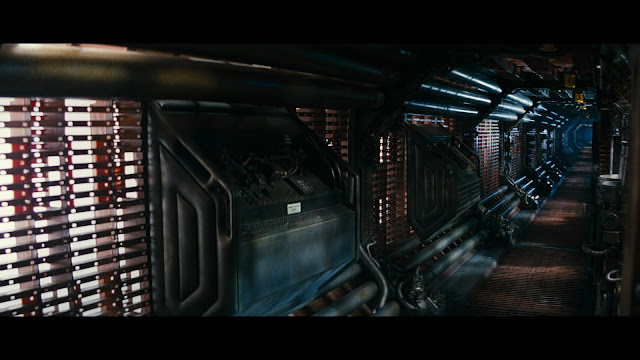 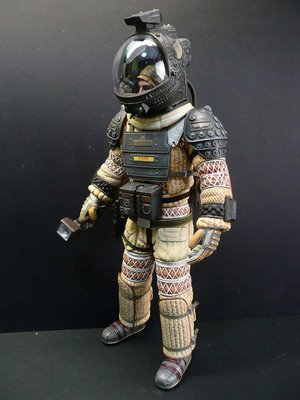 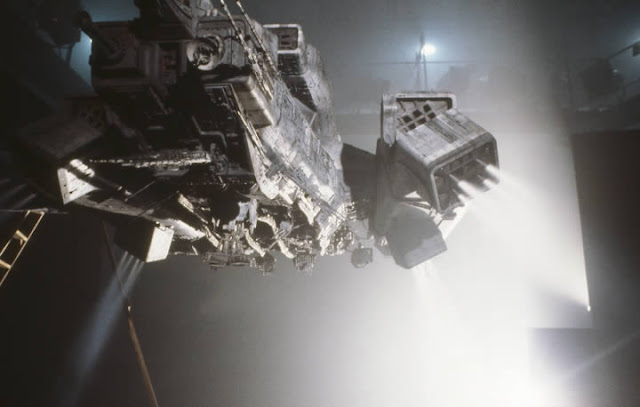 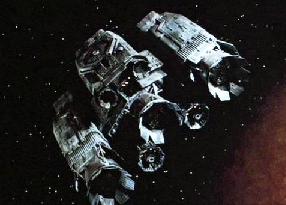 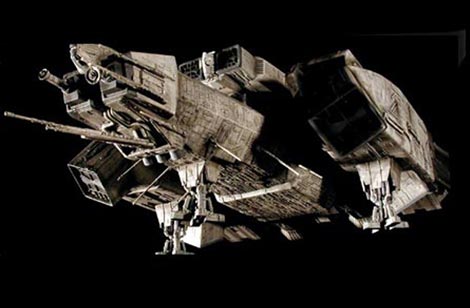 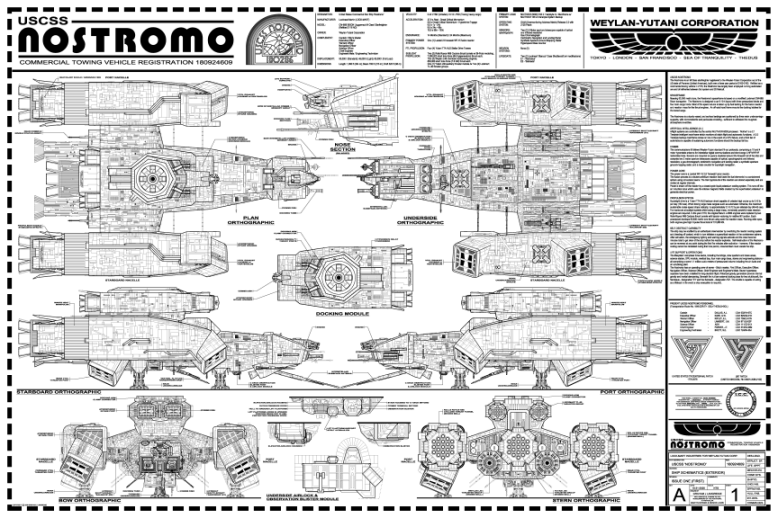 This comment has been removed by a blog administrator.