Or: unfinished thoughts.
+++++
So apparently I have a reputation for being sarcastic. I have what, if I were an 11-year-old, would be called "a mouth on me." This is troubling.

The thing is that sarcasm renders a fellow unable to communicate. Well, certainly unable to communicate sincerely. "That's a nice dress" gets retorted with "Bug off, jerkface." Which, you know, if you really do go around being sarcastic about the way people dress you probably should be told to bug off. 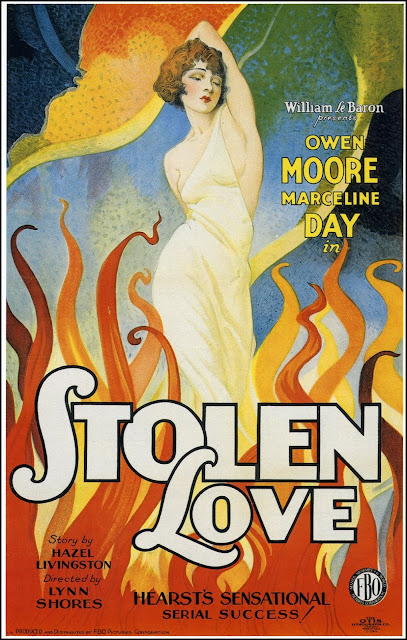 ++++
I've been looking for a real analysis of Jared Diamond's Guns, Germs, and Steel since I read it at the behest of my older brother a few years back. And boy it's hard to come by. Here's a survey of thoughts on the book.
I gather that the political agendas of some academic departments are not served by GG&S. But the book is clearly (at least to me) written from a geographical viewpoint which discounts things like climate change and the possibility that different cultures might evolve differently even given the same resources.
For me the big question has always been China. WTF China? Why were you guys all up on gunpowder, printing, and inventing pizza* a thousand years ago and then you came to a halt. Diamond spends very little time on this issue but the short version of his argument is that China became a single nation where Europe did not. So hierarchical decisions could be made by the Chinese government which would eradicate diversity of (say) exploration. The example he used was the... oh just read it.
+++
You know, if I didn't enjoy eating so much I'd lose weight.