While Waiting For Renders I Blog

On the other side of things there's the red-band trailer ("R"-rated) for Neon Flesh.

And Branded, a They Live-type picture. Posting YouTube videos using the HTML using Chrome is... a pain. I almost think it's not worth it to get business cards. But a big counter card for the door to the studio sounds like a great idea. Nizu has some tutorial videos on Blender asset management. You think that stuff is boring but it is CRITICALLY important to do right. Everybody in my shop wants a different jacket. Oddly, I'm the only one who wants the expensive one. Is everybody trying to be nice to me by selecting cheap jackets? Ha! You don't know the people in my shop then! ;-) There's this nice slick women's windbreaker-y thing. 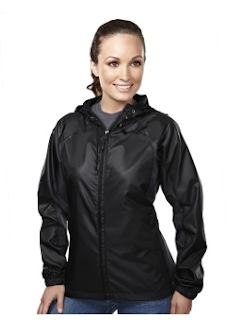 We're ordering jackets from okuniform. Their place is actually right around the corner from our office.
Plus this quilted jacket. 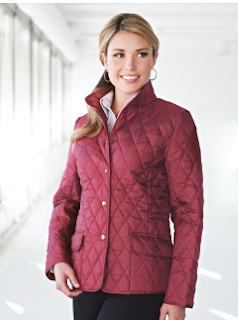 You know, it is entirely possible that it's Apple's own 3-way color corrector that's giving us trouble. We don't seem to have the problem when we use Colorista instead. Hmm... looks like I'll be re-rendering the entire movie. Again.
at 8/26/2012 05:49:00 PM