I just finished The Translated Man by Chris Braak. It's a self-published sci-fi novel in the China Mieville - type of exceedingly gothic world. Although I think it's vastly more interesting than China Mieville's works in that it has a plot that goes through it. ;-) 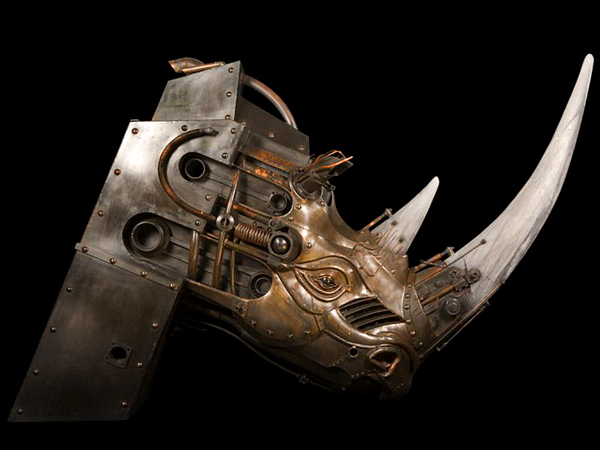 I never cease to be amazed by the high quality of work by self-published authors. Sometimes I'm surprised by the low quality of work by published authors. Even when it comes to things like typos, the editing on some big-publisher titles can be squirrely.
One funny thing about The Translated Man is that it's a book about a somewhat different world than ours, but not entirely different. And the very first thing about the book (or at least the version I got) was that it starts on page two. That's right, it starts on the left page. Which is somewhat awesome because maybe in the world of Trowth books actually do start on page two.
The second thing I found amusing was that there are double-spaces after periods, which in our world we only do when typing, not when typesetting. But again, maybe that's how they do things in Trowth.
I really enjoyed the book. It's very well written (and edited). For me there's maybe too many things in it. Too many names, too many creatures, that sort of thing. But maybe that's not true for most people. And the plot doesn't get bogged down in too much much. After all, you follow the equivalent of a Blade Runner whose job it is to hunt down heretics who practice illegal math. Which is more exciting than it sounds.
Like a dope though I bought the wrong version of the book. I should have gotten The Translated Man And Other Stories. Like this one: