Goings On in the Machine

I have no good way of determining where we are in post-production. The thing is that we can have 8 out of 10 acts almost locked, but until they're actually locked we can't really see how close we are. We have to be finished in three weeks with Prometheus Trap so it's really quite exciting. 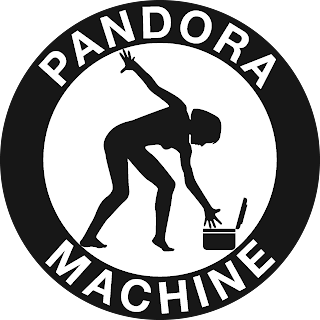 Now that we have our new logo I have to figure out what to do with it. Ha! No really. Here's the black-and-white version of the logo. 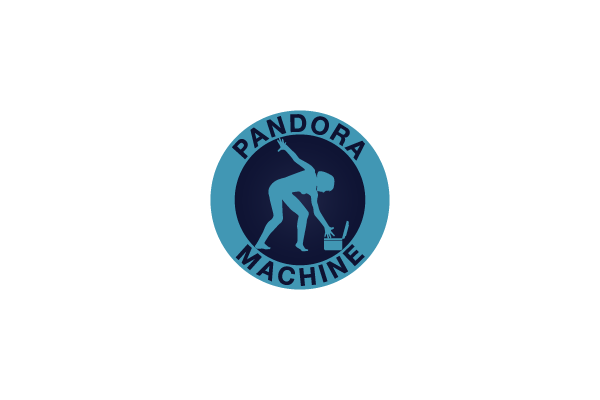 And this is a color version of it.
I don't understand Adobe Illustrator, the format, or even the open-source versions of Illustrator. I just don't get it.
We also want to get jackets. Much discussion has gone into what kind of jacket to get. To tell the truth, I've been so freakin' hot for so long now that I can't fathom it being cool enough to wear a jacket. Maybe come Autumn it'll be cool enough to think about it.
I'm rendering out some visual effects as "quickies" or, at least, not quite as "finished" as they ought to be. The advantage to this is that we're able to edit them in and then figure out what they need to do in order to be better. Better is better.
And I have to score the movie too. I'm er... working on that. I wish I just happened to be a virtuoso violin player.

if we were at Movie War against, say, the Germans, and maybe the French, and all hope seemed lost, i would assemble a crack filmmaking commando squad, led by you, to storm the war torn Studios of Operations in order to turn the tide back in our favor. you Pandora Machine-ers are like the Dirty Dozen of independent production. believe it! also, i'd like a jacket.