To Be or Otherwise

Friends of mine moved to Portland Oregon recently. And I'll tell you the truth, it looks like heaven.
I've done quite a bit of thinking about why I'm in New York City. It's expensive. It's noisy. It's expensive. It's dirty. It's expensive.
And many of the people we work with are from all over the world: Birmingham UK, Birmingham AL, The Netherlands, Seattle, Los Angeles, Melbourne. As far as those people are concerned it just doesn't matter where we are. We could move to some pleasure palace outside of Sedona, AZ or Ashville, NC, or even Portland OR.
The biggest problem is finding actors in those places. And yes, I'm including Los Angeles. And other than LA, all those places are easier to shoot in -- people are actually happy to have you come and shoot in their bar or drug store, etc. -- but you have to import your actors. 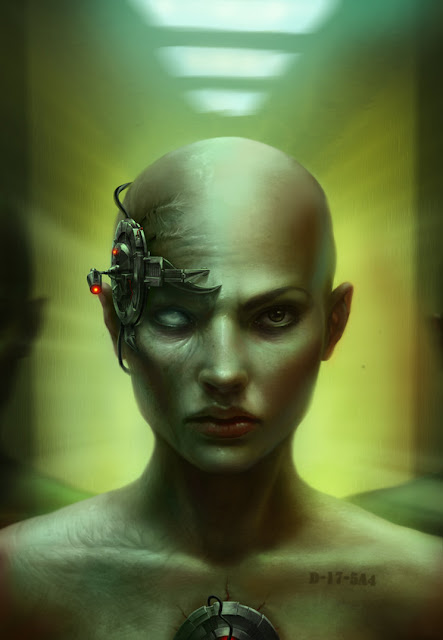 Also we really do need to have people come into our office and do ADR and edit and suchlike. That is really helpful.
So every once in a while I do a long hard think about what we're doing and where we should be. And each time I come to the conclusion that we should be where we are doing what we do. There's a lot of things which would be easier to do in (say) Bedford Pennsylvania, but for us right now this is the place to be.
Via.
at 8/05/2012 03:53:00 PM

not sure about this actor thing. i've worked with some brilliant talent that live outside the zone. there's talent everywhere. you've built something of a repertory company, which is harder to do than just cast per show but i don't see why you'd have any special difficulty finding eager new talent to work with. or a new team to build with. you are the impresario, after all.

I shoulda been more specific about the talent thing. There are great actors everywhere. But the quantities of those great actors in NYC is just phenomenal.
I used to say that you could stretch a net out over MacDougal Street, come back an hour later, pull out the dolphins, and have your pick of great actors.
So yes, there's some brilliant talent everywhere. But there aren't hundreds and hundreds of them. That's what I see as the difference.

they must have a breeding program, thespian husbandry

I think it's because practically every actor comes to NYC at some point in their lives.