I watched Kraznet's videos on the AmMunition compression plugin in Samplitude. This compression plugin is awesome. And also there are some fantastically counter-intuitive things about the way it works. For instance, the "link" knob actually sums the stereo signal. That's a pretty big one. You want more spread? Swing the "link" knob toward 0%.
The other thing that I'd never really worked with is the M/S mode. I kind of knew that sometimes somehow some people used it for something, but never really had a handle on it.
It turns out, if you want to reduce pumping because of low-frequencies, M/S is a sweet way to go.

So I very much re-mixed Anubus Had a Long Day, Honey. We're now at version "f" I think. When we recorded this with the City Samanas we made a biggish number of changes from how we'd been recording up until then.


That's a lot of variables, my friend. But I came to some "conclusions" or at least "notions" about it all.

My first reaction was that everything was too bright. And also that we had too much of the bass and guitars in the drum tracks. I de-brightened things in the drums, but with the Edwina microphones I feel we're not getting enough isolation on the drums. 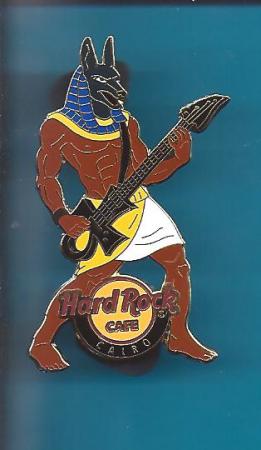 So after a few generations of mixes here's what I did and what I think:

So what's next? Well, my feeling is that with the City Samanas the sound of the bass guitar is a really different thing from most bands because it's definitely a melodic instrument in the band. We may experiment with bass through a Fender Twin tomorrow. And the Lindell preamp on bass. Because honestly, why only have one variable while you're experimenting?
at 2/12/2013 06:38:00 PM