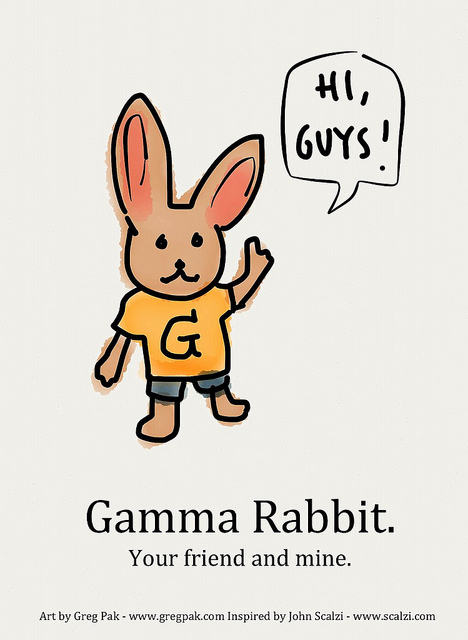 Via.
So, I'm a bit of an aficionado of first-hand accounts of the bin Laden raid. After all, I just wrote a parody of No Easy Day so... you know, I do that.
Esquire has another first-hand account of "The Shooter". It somewhat weirdly contradicts No Easy Day. The position in the room that the Esquire's "shooter" is the same as where Mark Owen says he was in No Easy Day. Parts of the Esquire article have been debunked. And it's possible that many of the details we get are deliberately planted malarky.
For instance, nobody is really saying why the one helicopter crashed. Also, were there really bags and bags of uncut heroin at the house?
at 2/11/2013 09:34:00 PM