Now, I realize that this article was written for a mass audience and not for (say) visual effects professionals. But... something seems a tad absurd here.
Now as a disclaimer, articles about how "they" did something "in Hollywood" are notoriously inaccurate, misleading, or straight-up malarky. So, you know, maybe this ain't how it went down at all. 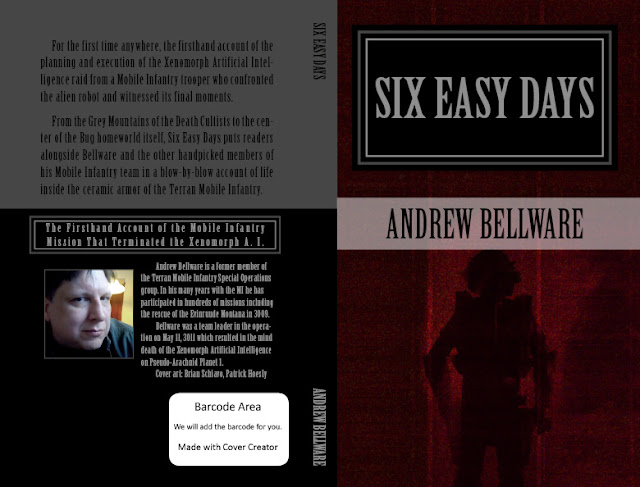 Anyway, the recording of the voice in the movie version of "Les Miserables". This was the process:

I'm down with that. Sounds like a decent idea.

Since the mikes would be attached using DPA’s recommended mount, and since no fabric would touch the grill, the application should be noise- free.

That's true. And microphone rubbing is one of the biggest pains in the tuchus for the production sound department.

Although the mike would be clearly visible to the human eye, on a wide shot and on a moving costume, it would be very difficult to see, and on a tight shot it would actually be beneath the bottom of the camera’s frame line.

For the medium shots we would rely upon advances in VFX technology to paint out the mikes.

Wait. What?
They put lavs on everyone, but expected VFX to paint them out in medium shots? Why not just boom everything and have VFX paint out the booms on the wide shots? I know I'd rather paint out a boompole and a microphone up out of the range of action in a shot than deal with painting out a mic on someone's freaking costume. Painting out the boom — at least that way you're not having to motion-track freakin' cloth.
Well, that decision made a mint for some CG artists at least.
at 2/15/2013 09:32:00 PM