Scheduling is such a very exciting subject for a film blog post. This is my attempt to figure out locations and sets for Dead Residents (1202). 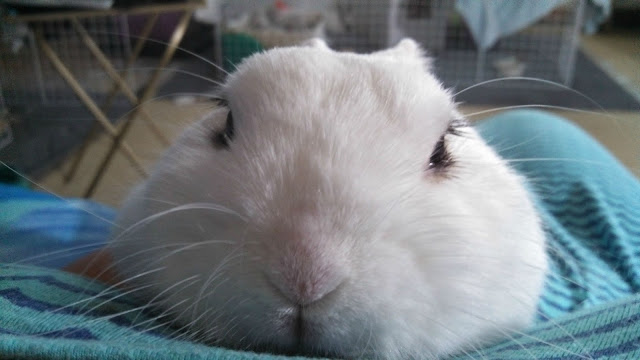 Okay. So Mandira Chauhan broke the whole movie into 8 days (actually, she broke it into 7 days but we're going to shoot it in 9).

1 INT DARK ROOM/LOBBY
I don't know. Is there a way we can shoot this at Joe Chapman's place?

3 INT 5th FLOOR hallway
Again, I say guerrilla style at my apartment unless anyone has a better idea

4 INT BLINK'S APARTMENT
I have this idea about how this could be my apartment. I have these weird Pepsi plastic things someone's been throwing away we could use for walls. And my couch. Of course, if that apartment set at Joe's is still there, it might be better.

5 INT VINNIE AND CHEYENNE'S APARTMENT
My bedroom. I don't know how we're going to dress this though. And I'm open to other suggestions.

6 INT RICHMOND'S APARTMENT
Can we shoot this in Joe's office in Allentown? We need a whole mess of computer monitors. Do we think that Richmond would have a bunch of monster movie posters hanging around his place?

7 INT GOLDFINCH APARTMENT
The only idea I have now is to use my parents' place in Princeton. It will be way too "nice" for the rest of the movie though. Maybe the Goldfinchs' are very rich and live in a run-down building? I don't know. I'm open to suggestions.

8 INT VEGAS APARTMENT
If we shoot just in the kitchen area of my apartment we might pull this off. Would I rather a completely different place? Yes I would. Can we get that? I have no idea.
at 9/16/2013 07:45:00 PM