So now here's an interesting article on music economics. And when I say "economics" I do mean "flashbacks to that class in college with the cute TA who tried to use the Chicago band The dB's as an example but nobody knew who they were because my class was filled with losers" economics. 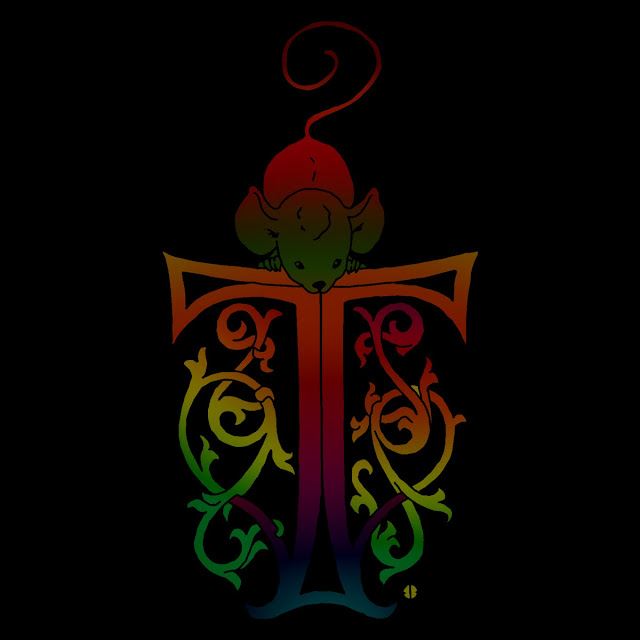 "In most small businesses, pricing is a percentage whacked onto the marginal cost, and the setup cost is paid for in the percentage. Your setup costs are S (recording, designing the packaging, etc.). You can’t charge the customer upfront for those so you need to whack a percentage margin onto your marginal costs. This is the cost of each additional unit after the setup costs (pressing one more record, shipping one record, etc.), which are M per unit. So your total cost is S plus (M times units), and your return is (M plus percentage) times units."

Speaking of marginal costs, I created a new master of The Tyrannosaurus Mouse Album. There may be a bit of EQ. But there's a bunch of compression emulation. And I did it. Which is not, in and of itself, a good thing. But my mastering engineer won't return my phone calls anyway, so I may as well.
Did I make it too loud overall? Probably. Sorry. It's hard not to. But at least all the songs seem to be the same relative volume now. Don't they?
Click through and tell me.
I do like this album though. I think it should just go on CDBaby.
at 9/15/2013 03:43:00 PM