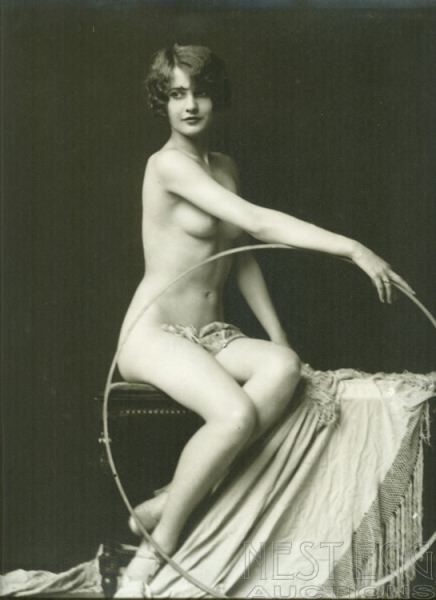 So. I have two competing issues in the machine right now. One is that we simply must, must I tell you, shoot another movie so that we can have a trailer for the end of October/beginning of November. And then we have to have the movie done with post-production such that it'll be available by February 1st.
And I've done virtually no pre-production on that picture. I cannot fathom what the sets will look like. I don't even have a concept for costumes.
The other thing is that I have to finish post-production on this dragon movie.
This dragon picture. It went through a lot of rewrites. And now I think I've done hands down the most asinine thing I could do to any movie. It goes like this:
I wrote a movie which was structurally based on The Road Warrior. That's a good idea and everything but there were going to be way too many dragon shots in it to shoot it effectively. So Steve Niles did a page-one rewrite on it. He made the movie much better. Then Tom Rowen did another pass on it.
So we shot it. And we edited it. And we found that the movie came up very short. Too short to get distribution as a feature.
Note that I'd decided to play the evil guy myself. Nobody, I mean freakin' nobody (with the exception of Rebecca Kush) thought that was a good idea. But I did it anyway.
Now I'd had this idea that the lead character in the picture might end up with some sort of voiceover at the head and tail of the film -- just to bookend the whole thing and give us a bit of the story. But I thought about it (in the shower, where all my ideas come from) and decided it would be a bit of my character sort of setting up the world. So I shot a bit of improvised dialog and Mandira Chauhan edited it.
We were still short so I thought; why not make a bunch of interstitials in order to move the story along and give us a bit of rest between the action?
Which means, in effect, that now the story is about my character. Oof. I so did not mean for that to happen. As a "friend" of mine pointed out, I look like Falstaff. It wouldn't be so bad except that... I look like Falstaff.
Um. So that's where we are.
at 9/01/2013 08:19:00 PM