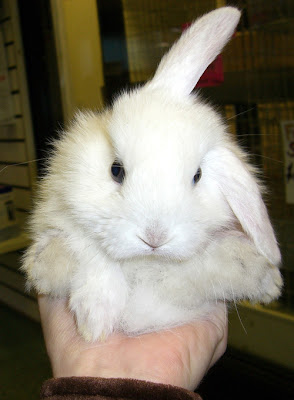 Have some data! Or at least some noise. Enough that I'd want to have at least one ear in the down position.

Here is the fantasy world of estimates for the purchase of all rights to a picture.

Via Bill Cunningham and the Hollywood Reporter:

So, on the low side that's about $400K. But it's also delusional. I've yet to see an estimate of sales to territories which came to within a factor of 4 of what the actual sales were. In other words, the best I've seen is a picture with a "low" of a little over a million dollars getting just over $200K. Maybe sometime in, say, 1998, these kinds of numbers had some grasp on reality, but in my short experience so far that simply hasn't been the case.
That being said it is virtually impossible to get any real numbers out of anyone. This is, of course, one of the most frustrating parts of this business. Most people won't give you any real numbers, and those who give you any numbers, are encouraged to lie!
Full disclosure: Pandora Machine made us about $12,000* with its domestic release. Problem was it cost about $18K. But we made the mistake on that picture of letting our rep at the time also handle North American, so even though we got the sale to North America, they took their piece of it. We would have broke even otherwise. So far Millennium Crisis (if the German sale goes through) will net us about $40K, and it cost $40K to make. I calculated once that we were about $700 in the black on it. It's theoretically possible that we might make more with MC eventually.

Email ThisBlogThis!Share to TwitterShare to FacebookShare to Pinterest
Labels: Distribution