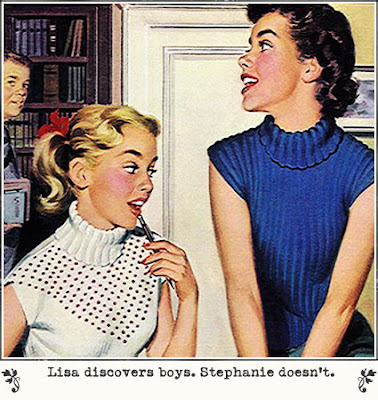 It would really work out for us if the WGA writer's strike would last for... oh I dunno... two... maybe three years.

Of course, predicting the future is frequently (how shall we say?) fraught. I remember sitting in AT&T conferences in the '90's being told how a big fat fibre-optic pipe was coming to my house and I'd watch TV over the web and... and... nothing. I live less than 20 miles from Holmdale, Baby, and I think the fiber stops about 300 feet from my house. And I only know that 'cause I harassed a Bell Atlantic repair dude about where it was once.

They don't even have direct fiber connections in Holmdale (which is where Bell Labs is at). Feh!

So we're striking because we want more money from the Internet? The Internet? We seriously still think there's money to be made on the Internet? Other than Google, only porno sites make money on the Interwebs (and apparently they don't anymore, leaving just Google.) We've been predicting that downloads are going to be the next big thing in media distribution for an awfully long time folks. And just because we've been wrong every single time up until now does not in and of itself mean that we're dead wrong once again, but it does mean that our methodology for predicting the future has been, and is, crappity-poo.

Didn't DVD's get unilaterally priced for sell-through by Warners because they said (without doubt, pause, or consideration) that video-on-demand was going to eliminate the DVD market? How much money is anyone really making from pay-per-view?

I mean, weren't we supposed to have floating cities on clouds by now? And my rocket pack hasn't arrived in the mail. I know, I checked.

So this entire thing may be for naught. In fact, the more sure one is about how the future is going to turn out, the more dead wrong one is likely to be.