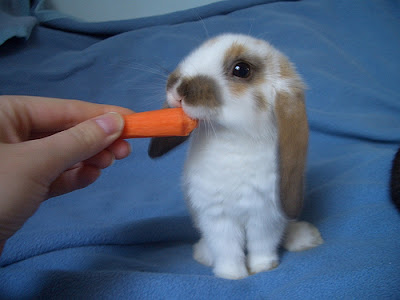 This is exactly what I've been afraid of. The problem with the movie business is that it's a really sucky business. Everyone wants to do it. It's really hard to make money and to justify the investments made in it. Oddly, at our sub-level of the business, the business model is better than at the big studio level. The New York Times article on the suckitude of the movie business comes from Mystery Man on Film.

In short, because of gross-participation deals by directors and big stars, the studios actually tend to lose money -- not just make single-digit profits like they used to. Which means, of course, that they're gonna make more comic book movies without big stars in them. Which means... hmm... maybe I can get a job... If only I could draw comic books...
at 11/25/2007 06:47:00 PM