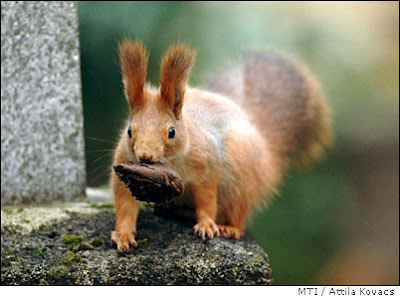 I'm not at the AFM, but Bill Cunningham and Bill Martell both are. And neither of them have anything good to say about the majority of the films being hawked out there.

And from Variety: "This year’s American Film Market has gotten off to its slowest start in recent memory, according to many at the Santa Monica-based mart."