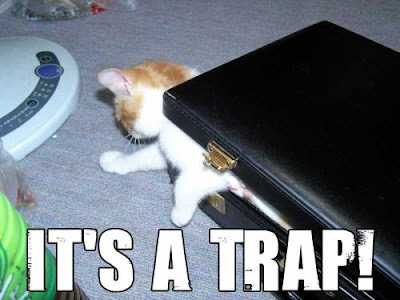 OK, so I tried to see Mulberry Street yesterday. I failed. Why? Because it was sold out.
At the AMC 25.
In Times Square.
New York.
City.
So I'm going to try again today.
I did, however, manage to make my way down to Ben & Jerry's to see Jim who was having an after-opening soiree. Lanie took me down from Theatresource as, apparently, she knew the way.
In any case, I think that Mulberry Street is the biggest release (335? theaters) of any Belladonna picture. I'm makin' that up but I think it's right.

I just proved that I can, in fact, put links in blog posts.

From the Kung Fu Monkey.

Here are my notes:
I think, from a technical standpoint, virtually every writer who gets his/her first job from a WGA signatory does not join WGA until after they've signed with the WGA signatory. The contract the employer has with the WGA is that they will require the writer to sign with the WGA or become "financial core status" with the WGA (which is a part of the contract which is void in a "Right to Work" state.)
The Taft-Hartley Act isn't applied unless the employee elects NOT to join WGA or become fi-core with WGA -- they have a certain "buffer" of time. But if a writer is a contractor and not an employee I don't know how Taft-Hartley would be applied at all. I don't know if this has been tested either in Federal court or by the Labor Board in relation to the WGA.
For me, I think the real "free market" question when applied to the WGA strike is: why is it that all of the producers are allowed to bargain as a single unit?
In a "free market", each producer would bargain with the union individually. The union would not/could not shut down the entire industry as some producers would bargain and some would not. Right now there are effectively only 6 producers, but because they are allowed to bargain together through the AMPTP they effectively have a monopoly. Making the producers each bargain with the WGA individually would pit the producers against one another as competitors instead of one giant monopoly. But of course, the producers LOVE their OWN "union" (the AMPTP), so that doesn't seem like it would happen any time soon. ;-)
at 11/11/2007 08:15:00 AM