Ugly, but it gets you there. 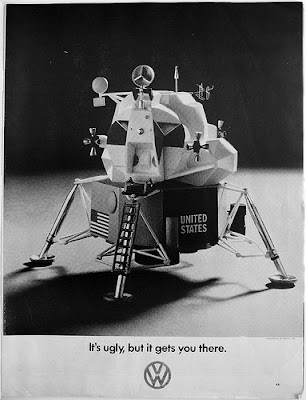 The minimum cost to be an exhibitor at the AFM is $8675. Of course, you and at least one other person have to be put up in Santa Monica for the week, you have to make lots of posters and 1-sheets, and you have to convince a whole bunch of people to buy your movie(s).

Me? I really don't want to go into the distribution biz. I'd much rather partner up with someone who does want to do that, or preferably who is doing that.

Saw the Half Blood Prince. A very un-homophobic movie wherein teachers could spend time with students and there wasn't that whole "Oh noes!" of them being alone together. The screenplay was excellent too.

Oh look. New Horizons is making a movie called Dinoshark. It's exactly what you think it is.

And Ted Raimi is teaming up with Mary Lambert (the director of the movie The Attic) to make High Midnight, a zombie western, on Peak Global Entertainment's label. What frightens us about making a western is the fact that one of our best movies, Solar Vengeance, got kind of beat up by distributors because it was a western.

Anyway, according to The Film Catalogue it's: "A broken-down sheriff is forced to join forces with an obsessed Victorian vampire hunter to defeat an undead force consuming a small frontier town in 1892 New Mexico."
at 7/18/2009 10:13:00 PM