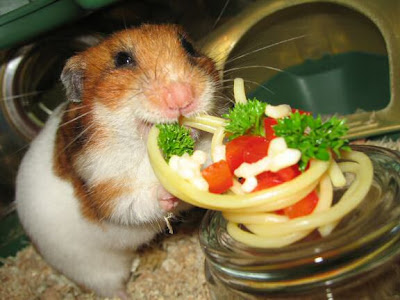 40 frames of pure love. A somewhat spoiler-y (like you care) Gizmodo article about a three month long project to make a couple seconds of picture on Transformers 2.

I finally saw Lawrence of Arabia. Yeah, I know, I'd just never seen it before. It lives up to the hype, that's for sure. There's just some things that a thousand men on horseback and camels can do which CG can't.

As an aside, I tried to read an article in the Atlantic Monthly and it was just so infuriating how badly written it was. Look, I'm an elitist, I read The New Yorker. And you know what that magazine has that others don't? Editors. Good ones. Ones who aren't afraid to tell writers that the writing needs to get better. Editors who make the writing better.

Anyway, Feakonomics could have used a better, or stronger, editor. Especially in the "names" chapter. By the end of the dang chapter I was all "I had to read through all that crap just to find out names don't matter?"

Fun facts about abortion: 1 in 4 pregnancies end in abortion (this has been true in the US for about 30 years.) But overall "When a woman gets an abortion, for the most part it is not changing the total number of children she has; rather, it is shifting the timing so those births come later in life." Apparently the impact of abortion on the total number of births is small.
at 7/07/2009 11:14:00 AM