Naked Women and Cats for Everyone! 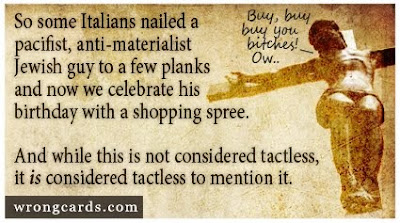 So Rammstein's new video is actually hardcore. No, I don't mean post-punk-rock either. Just very not-safe-for-work.

It does, however, have both naked women and cats in it.

If I were King I would declare "More naked women and cats for everyone!" And the peasants would rejoice. If I were King of the Mice I would declare "More cheese for everyone!" And the peasant mice would rejoice. I'd make a good king. That is, unless I mixed up those two declarations because the mice would be very concerned about having all those naked women everywhere...

THC is the name of the real band behind the (better-named) fake band Shy in Season 4 of Buffy the Vampire Slayer. They're sorta like "music for the Portishead deprived".