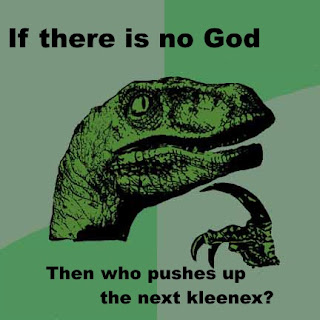 Why isn't Greenland a continent? Answer: no reason. Apparently Australia is on the same tectonic plate as India so you can't even use the tectonic plate argument. I suspect the real reason involves distances to the nearest penguins.
The Republican Party just called me and left an (unintentionally) ironic message about "out of control spending". Wasn't the deficit on its way down during the Clinton administration and didn't we have a budget surplus which was squandered by G. W. Bush administration's tax cuts and the Iraq war?
at 10/26/2010 09:01:00 PM