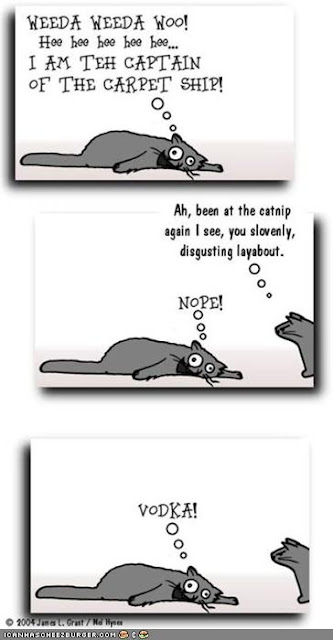 Yeah, I gotta say that this Village Voice column decrying some guy who married his daughter and how the guy's name got expunged from Wikipedia because the guy isn't "notable" is... well... kinda silly. The story is nice and salacious but I don't really see how it makes any of the players in it "notable". And the sort-of complaining that The New York Times doesn't run an article about the guy... well that's just not the kind of page 6 stuff the nominally staid Times is known for running.

Also, the tone of the article sort of suggests that the 29-year-old woman who started sleeping with her father (whom she did not grow up with or even know until she was 21) is simply a victim, completely incapable of making decisions herself.

The whole thing seems like something one would see in Gawker -- it's not some hard-hitting news piece. I think that sometimes the Village Voice confuses the two.

Now that I think about it, Gawker would probably do a smarter job of the "journalism" part. If only because their commenters will tear them to shreds if they don't.
at 10/08/2010 11:36:00 PM

Gawker, 2007: "One of the best things editor Tony Ortega brought to the Village Voice from his previous job at the Broward-Palm Beach New Times is the story of D. Bruce McMahan, the 65-year-old dude who married his daughter in Westminster Abbey..."

Thanks for the link, and I do appreciate the criticism.